You are here: Home / News / News / Basic Introduction of Down Jackets

Basic Introduction of Down Jackets

Down jackets are tops filled with down stuffing and have a large and round appearance. The down content in down jackets generally accounts for more than half of the duck down. At the same time, it can be mixed with some fine feathers. The duck down can be cleaned, sterilized by high temperature, and then filled in the clothes to become the down jacket. Down jackets have the best warmth retention. It is mostly worn by people in cold regions and also commonly used by polar expeditioners.

Down is by far the best natural material for human warmth. After washing, drying, grading and other processes, it is made into down jackets by people. Compared with man-made materials, the warmth of down is three times that of general man-made materials.

The feathers of birds and beasts have been used in the Zhou Dynasty in China to make feather garments. In the Han Dynasty, yak hair was used as clothing floc, and in the Tang Dynasty, goose feather was used as clothing floc. After the First World War, down jackets became industrialized production. But the down jackets produced at that time had the shortcoming of leaking down. In the 1970s, due to the emergence of coated fabrics, the shortcoming of down jacket leakage was overcome. Since then, down jackets have become the main essential winter clothing for people. 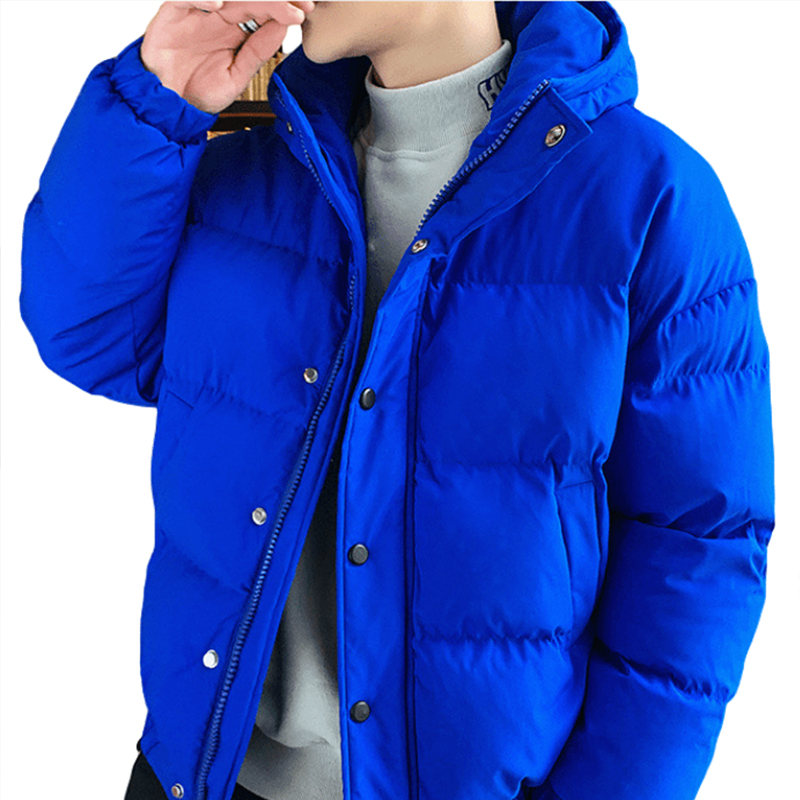 Down jackets contain down and feathers. Down is the hair that does not contain feathers from the neck to the chest and abdomen of water birds such as geese and ducks. Because this part of the hair is often immersed in water, it not only has a certain degree of water resistance, but its ability to keep warm and cold is also the best of the whole body. In addition, because the fluff in this part has no feathers, it is very soft, with long fibers and high bulkiness, and a small equivalent volume. It is the most excellent material for making down jackets. Feathers in down jackets refer to the hairs on other parts of the body besides the above-mentioned fluff. They are generally flaky with feathers in the middle. Feathers have limited warmth retention.