You are here: Home / News / News / Introduction of Jackets

Jacket is a general term for short tops that can be worn by men and women. Jacket is the most common type of clothing in people's modern life. Because of its lightweight, lively and full of vigor, it is loved by the majority of men and women. The jacket evolved from a short coat made of coarse cloth called Jack worn by men in the Middle Ages. Jack in the 15th century had bulged sleeves, but this type of sleeve is a kind of decoration. The arm does not pass through it, but is pulled over the clothes. By the 16th century, men's lower skirts were longer than Jack's, tied up with straps to form pleats around the body. After entering the 20th century, the buttons of the men's jacket from the stomach were opened, the cuffs were decorated with buttons, and the hem of the hem was fastened with buttons to the upper part of the buttocks. At this time, women's tops also turned into well-fitting jackets, like the hunting suits used by women on horseback in the 18th century. Since then, through various changes, it has been developed to the present, and jackets are almost all over the world. However, as recorded in history, women really began to wear a large number of jackets after entering the 20th century.

Jackets are mostly with zipper openings. However, many people call some short-length, thick-style button-open shirts that can be worn as jackets. 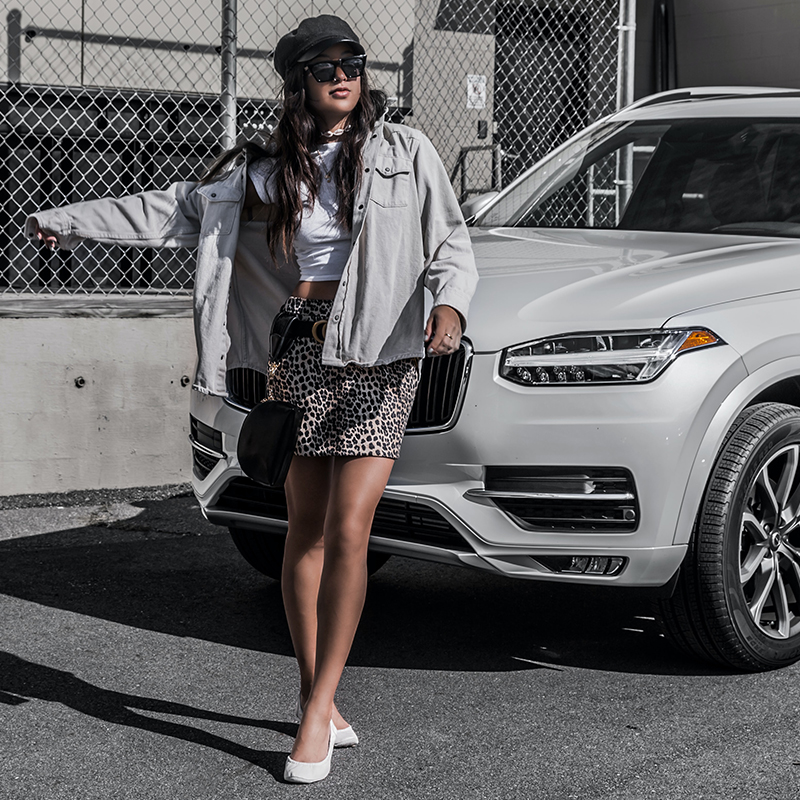 Since the formation of the jacket, the styles have evolved in a variety of ways. Different times, different political and economic environments, different occasions, characters, ages, occupations, etc., have a great influence on the shape of the jacket. In the history of world clothing, jackets have developed to a very large family. If the jacket is divided into its use function, it can be roughly classified into three categories: jackets used as work clothes; jackets used as casual wear; jackets used as dresses. In modern life, the lightness and comfort of a jacket determines its vitality. With the rapid development of modern science and technology, the continuous improvement of people's material life, the rapid development of clothing fabrics, jackets, like other types of clothing styles, appear in the clothing lives of all ethnic groups in the world with more novel styles.

Common high-end jacket fabrics include natural leather sheepskin, cowhide, horseskin and so on. There are also wool-polyester blended fabrics, wool-cotton blended fabrics, advanced chemical fiber blended fabrics with special treatments, and purified fiber fabrics. Medium and high-end fabrics include various medium and long fiber tweed, polyester-cotton rainproof poplin, nylon silk, TC poplin, rubber silk, imitation sheepskin and so on. Medium and low-grade fabrics include viscose cotton blended fabric and pure cotton and other ordinary fabrics. In the design and production of ready-to-wear garments, jacket fabrics are often matched according to styles. For example, bat jackets should be made of gorgeous and bright nylon silk or Tc poplin fabrics, with high-quality accessories. The quality requirements of the safari jackets are relatively high. This kind of jacket should be made of fabrics with a tight and flat appearance, a slightly thicker texture, and better anti-wrinkle properties.