You are here: Home / News / News / Several Wrong Ways to Wear a Suit

Suits are also relatively common clothing in life, especially for business people, which are basically inseparable from suits. Because a suit is a formal dress in our opinion, it means that you are very concerned about something. However, people who have not specifically learned suit etiquette may sometimes make mistakes when wearing a suit, because there are some taboos in wearing a suit.

Wrong way to wear a suit 1: Put things in your pockets

Usually the most common situation is to put too many items in the pocket, which looks bulging. In fact, for suits, including the pockets of trousers, all the external pockets are just a decorative function. The only thing that can be placed is the front chest pocket of the western jacket. Of course, only a few paper towels can be placed of. Therefore, there is no need to remove the pocket sealing line of the new suit. Some people often put things in the outer pockets of the western jacket, which is very rude to those who are familiar with suit etiquette. What a suit requires is a smooth line, so as long as it is a part that protrudes beyond the smoothness, it is the biggest culprit that destroys the appearance of the suit. 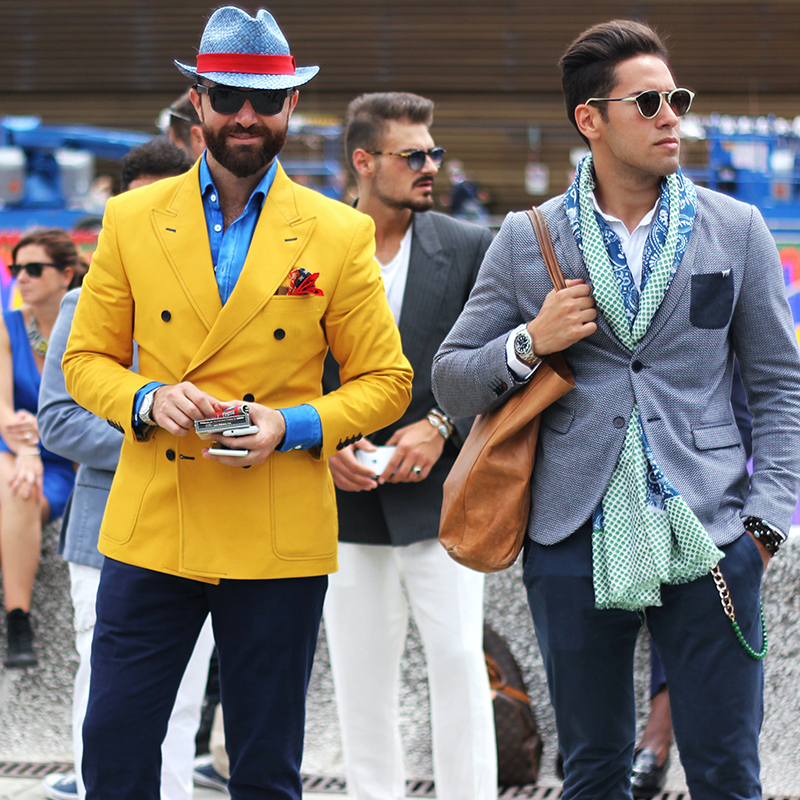 Wrong way to wear a suit 2: Wear a short-sleeved shirt in a suit in summer

Wrong way to wear a suit 3: The hem of the shirt is taken out of the belt

Sitting comfortably, with good heat dissipation, and fluttering clothes, pulling the hem of the shirt out of the pants does feel good, but it does not meet the formal dress code. It looks very nondescript. Suits pay attention to formality. Just like some schools require students not to perm and dye their hair, some Western schools also add a rule: not to show the hem of the shirt.

Wrong way to wear a suit 3: Don't know how many buttons to wear

In the past, all the buttons on the suit could be buttoned, and the size of the suit was generally larger than the current one. However, the upper society people who often wear suits found it inconvenient to do all the activities, especially after sitting down and strangled the beer belly, so that they didn't buckle at all. Over time, it gradually became a customary rule, and the empty buttons became a sign of taste. The most complaints about wearing the wrong suit are focused on the buttons: you don't need to fasten the buttons, you can fasten the top buttons, but never fasten the bottom one!